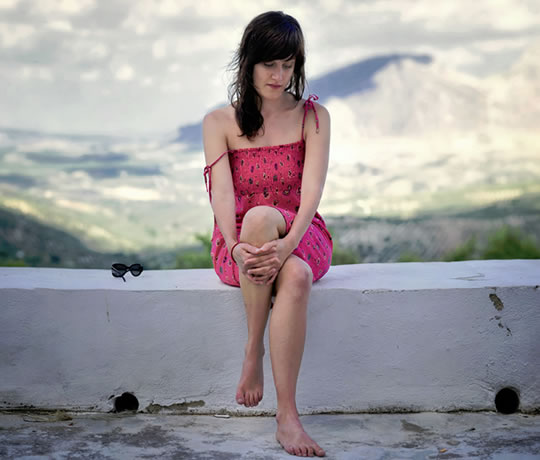 Study finds women prefer red or pink clothes at their most fertile time of the month.


From an evolutionary point of view it’s mysterious, given the continuance of the species and so on. For one thing studies have not consistently found that women dress more sexily when they are more fertile.

But according to a new study, apparently women do provide a clue about their fertility:


“Across two samples (N = 124), women at high conception risk were more than 3 times more likely to wear a red or pink shirt than were women at low conception risk, and 77% of women who wore red or pink were found to be at high, rather than low, risk.” (Beall & Tracy, 2013)


Perhaps, whether consciously or unconsciously women use it as a more subtle signal than dressing more sexily, which in itself tends to be associated with social stigma. And red works to attract men:


“Individuals across cultures associate red with love and passion (Aslam, 2006). Studies using a range of methods and populations have demonstrated that women’s use of red is linked to sex and romance (e.g., Elliot & Pazda, 2012; Greenfield, 2005) and that men find women wearing or surrounded by red particularly attractive and sexually desirable (Elliot & Niesta, 2008).”

Although when they followed up this finding in another study, the researchers found the red signal for fertility was strongest in the winter compared with the summer. They guessed that this is because women can use other signals in the summer when less clothing needs to be worn.