10 beauty trends you need to know 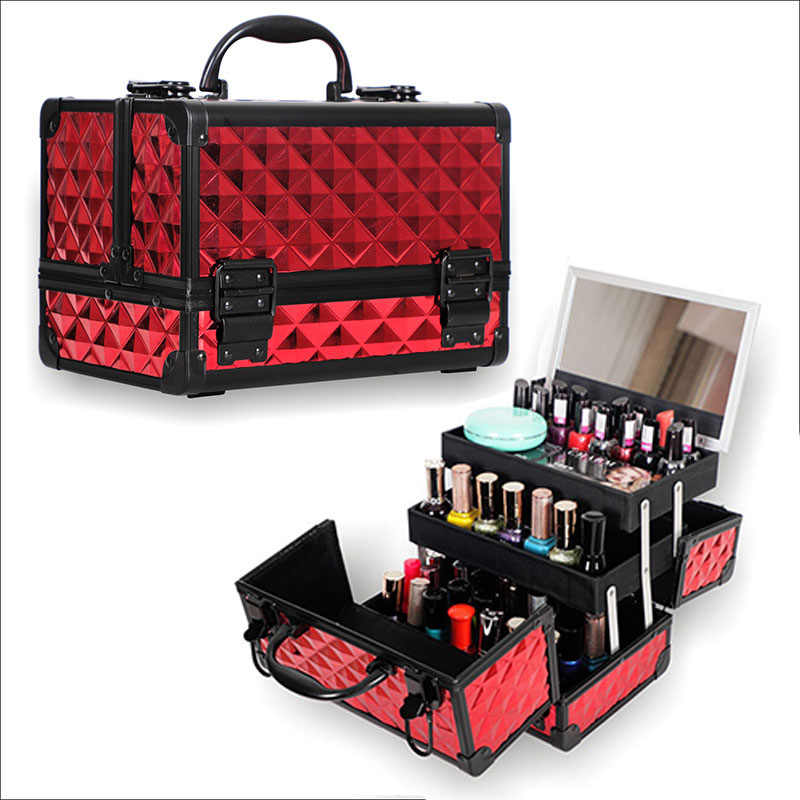 Painting of the face and body has a history dating back at least 10,000 years. According to Pliny the Elder even 2,000 years ago the Romans were using natural products in ways we would instantly recognise: they had rouge, deodorants, hair dye, wrinkle removers, breath fresheners and much more.

Over the years those using cosmetics have attracted admiring glances from others for all sorts of reasons – including ritualistic and honorific – but often, especially in modern times, the context has been sexual. But does the application of these products make any difference to the way other people behave? While it might affect perceptions both positively and negatively, does it actually encourage others to make the first move?


Now some answers come in a new study by social psychologist Nicolas Geuguen (Geuguen, 2008). In his experiment, reported in the North American Journal of Psychology, Geugen had two young women sit in a bar in France, in the first condition with makeup on, and in the second condition with their faces simply cleaned and moisturised. Then they waited for men to chat them up.

When a man tried to start a conversation (nonverbal behaviours didn’t count) one of the women signalled to experimental confederates that contact had been made by crossing her arms. Then she politely turned the man down, saying they were waiting for friends to arrive.


This procedure was repeated over 60 observational periods of one hour in two different bars. Here’s what happened:

These results certainly suggest the makeup was effective in changing men’s behaviour, with one third more men approaching the two women when they were made-up. But while this study is good fun, there are a couple of problems the authors acknowledge.


First wearing makeup could have given the two women more confidence, subtly changing their behaviour and encouraging men to approach. This may well have accounted for the men’s behaviour instead of the makeup. Second it may be difficult to generalise as the study was carried out in France – men in very different cultures might respond in quite another way.


How does makeup work?


These aside, though, the other interesting question it raises is exactly how makeup works. While makeup seems to work by increasing perceived attractivity, it can also signal a willingness to interact or even availability. Further, cosmetics can send signals about status: one study published in the International Journal of Cosmetics Science has found that people judge women wearing cosmetics as higher earners with more prestigious jobs (Nash et al., 2006).

Researchers have even looked at which components of makeup are most attractive to men. A recent study has found that eye makeup has the most powerful effect on female perceived attractivity, followed by foundation; lipstick, surprisingly, was found to have little independent effect (Mulhern et al., 2003).

Nowadays, though, discussions about makeup seem tame, even quaint, considering the more radical methods people use for changing their appearance, like cosmetic surgery. But one aspect is still cutting-edge: men wearing makeup. So, I wonder how long it will be until Nicolas Geugen is returning to these bars on the west coast of France, this time with two young men wearing makeup, ready to see who approaches?