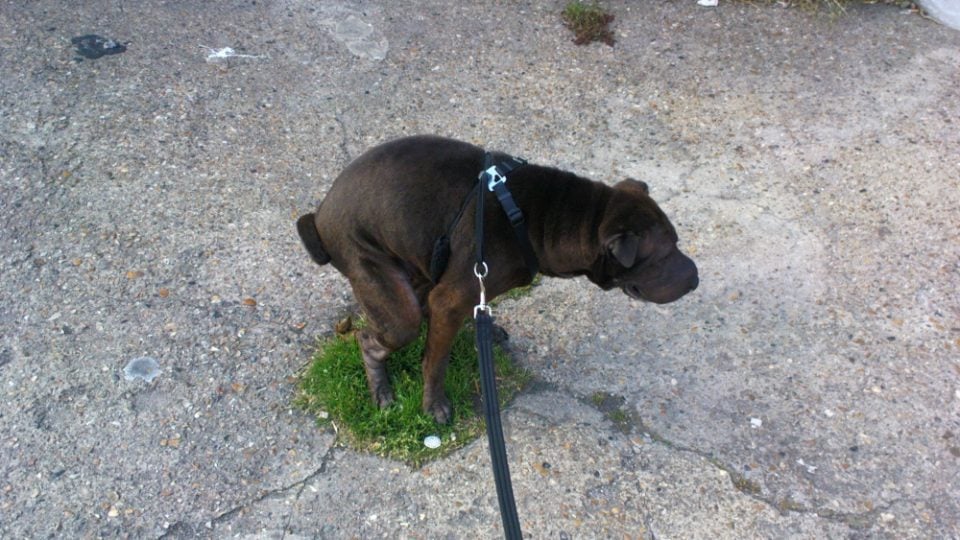 Whenever I see someone drop litter in a public place I feel bad not once, but twice. First all sorts of angry questions surge through my mind: didn’t your family teach you any manners? Who do you think has to clear that up? Don’t you care about your environment?


Second I feel guilty because I don’t say any of these things out loud, instead wandering off grumbling impotently to myself.


Many of us, especially city dwellers, will turn a blind eye to all sorts of uncivil behaviour which falls short of a crime. And yet if this French research is any guide, I’m not the only one whose blood frequently boils over these sorts of minor events. Apparently urban dwellers cite incivility as their top urban stressor.


New research published in the Journal of Applied Social Psychology looked at the types of uncivil behaviours that provoked the most anger (Chaurand & Brauer, 2008). Here are the top five:


Unfortunately law-makers face a nigh-on impossible task with so many other apparently more important issues clamouring for attention. That usually leaves it up to individuals – you and me – to exercise social control to try and reduce these behaviours.


But you only have to walk out of the door and down the street to see, especially in the city, that many of us are not exercising any sort of control.


To try and understand why we tend to do nothing, Nadine Chaurand and Markus Brauer from the University of Clermont-Ferrand, examined what factors affected whether people thought they would intervene in uncivil acts. Their results suggested three factors:

Chaurand and Brauer argue that these three factors suggest ways in which we might all be encouraged to exert social control over our less civilised citizenry. Authorities can remind citizens that removing litter and cleaning up dog poop all costs money – money that comes straight out of our taxes; money that is better spent on schools, hospitals and other public services.


A nudge in the right direction


If you think all of this is pie in the sky, then just look at what Singapore has managed. Singaporeans who litter or spit in the street now face stiff, rigidly enforced penalties, making them one of the most litter-conscious countries in the world. Singapore is now rightly famous for its clean streets.


Although many would consider a system of rigidly enforced fines control-freakery, at least the Singaporean experience shows that change is possible. It’s the method that needs tweaking.


The Times reports that politicians in both the US and the UK are taking an interest in how social norms can be used to influence the public’s behaviour. This interest has been catalysed by a new book from Richard Thaler and Cass Sunstein called ‘Nudge‘. The idea is that people can be ‘nudged’ towards better choices through social norms and small adjustments.


This new French research provides a strong hint as to how societies can be nudged towards enforcing more civil behaviour through exercising subtle social control. Then perhaps we’ll be able to enjoy cleaner streets, graffiti-free walls and altogether more pleasant public environments.